I got a new cameraaaaaaaaa!!!! I have wanted a DSLR for literally years and I finally got one last weekend. Details and price after the jump! 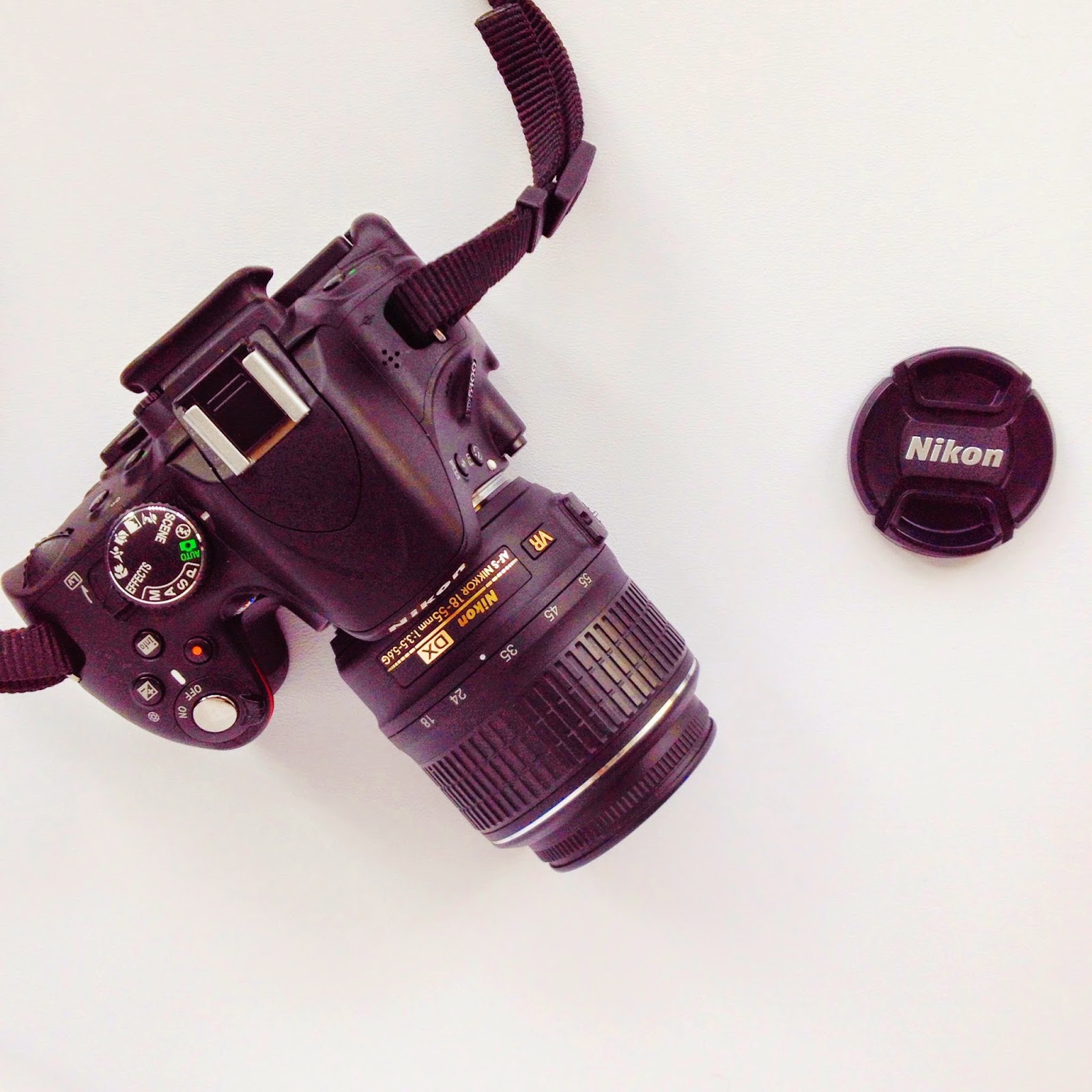 My last camera, a Panasonic point ‘n’ shoot, had been broken for ages, I’m sure I’ve mentioned it on here before. It got to the point where I had to stand holding the cable for it to charge and even then it was iffy… Luckily I have Currys’ ‘Whatever Happens’ cover which is basically insurance where they give you a new camera on the spot if you break the old one or it’s faulty. I can’t tell you how handy this cover has been as I’ve been through four cameras in as many years and, miraculously, I didn’t even break any of them – they all had various forms of hardware failure from dodgy charger thingies (the technical term, yes) to crappy shutters. Anyway, I put off changing my most recent camera for ages as I was told by the -ahem- manager of my local Currys that, because it was over £120, I didn’t qualify for instant replacement but would instead have to send off to Panasonic to assess and we all know what that means… Needless to say I didn’t want to part ways with my camera indefinitely so I continue to manually charge it until last Saturday when it stopped charging altogether so I had to admit defeat and drag my feet over to Curries.

Anyway, when I got there another guy served me and was more than happy to replace the camera! The manager, who had refused to exchange it for me before, even came out and authorised the transaction so I’ve got no idea what was going on there. Maybe they changed their policy or maybe he was just having a bad day the first time I went it. Anyway, long story much longer, they didn’t do the camera I had anymore and that was the best one they do so I had the choice of either going with an inferior point ‘n’ shoot or trading up and paying the difference and you can guess which route I took.

The Bit You Really Want to Know – The Cost!

This camera is on sale at Currys at the moment with over £100 off and quick Google while I was in the store told me that it was a good entry level camera (or even second-level DSLR as suggested by some) for both picture taking and my YouTube videos so I took the plunge. I’m sorry to admit that I can’t remember exactly how much this cost as I had the money from the old camera taken off it and then I chose to renew my Whatever Happens insurance (you have to renew if you upgrade your camera) on top of that but I know that it was around £240-280, down from an original £400 or so*. I’ve just checked and it’s not on the website unfortunately, probably as it’s on clearance, but if your local curries doesn’t have it I know they can order it from one that does as they offered to do this for me with another model.

I’ve never handled a DSLR before and I must say, having only had it for a week, I find it so incredibly easy to use. I actually took proper pictures (not just test shots) with it for the first time today and it was a doodle. I took some shots of today’s makeup so I’ll post those next :). I also filmed an outfit of the day video earlier (I’m on a roll!) so I’m hoping to get them up after dinner. Three posts in one day, I know! In the words of The Mask, ‘somebody stop me!’.