Hey guys! I think it’s about time I catch you up on what else I’ve been up to lately and what better way than with a vlog! Recently George and I were treated to a super surprise when my parents handed us a voucher for a two night hotel stay at the Queens Hotel and Spa in Bournemouth. They’d won the stay in a raffle but as it was for a mid-week stay they unfortunately couldn’t go because of work which meant that the voucher fell into our ever-eager hands – score! I’ve been meaning to get back into vlogging as I never seem to have the time to sit and film a structured YouTube video nowadays and shock, horror, I actually followed through and did it! Read/watch on to see what we got up to in beautiful Bournemouth… 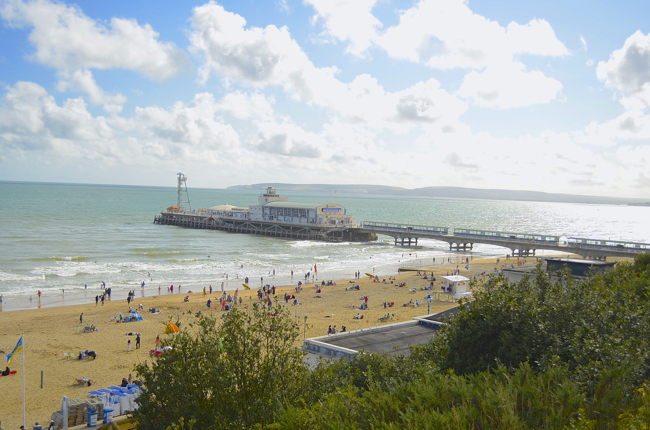 Two weeks ago we finally decided to make use of the voucher and booked our stay. After some Googling of the weather forecast we decided to go on the Wed-Fri right before the bank holiday as it looked set to be sunny and would mean an extra long long weekend off work – double score! Sadly for us we forgot that, this is England, meaning that the forecast was of course wrong and it rained the majority of the time we were there paha! Not to worry though, more of an excuse to spend all of our time split between toasting our toes up in Jacuzzi and steam room and warming ourselves from the inside out by scoffing our faces at the various seafront restaurants. #Winning.

George and I have been attending bootcamp together for the last six weeks (more on that later) and since we knew we’d have to miss our usual Wednesday night class, he we decided we should be extra good and go to the 6.30am class instead. Turns out they were showing a boring health video we’d already seen and only one other person felt the need to attend that day – fun times! But at least we got our attendance mark.

Since we were getting an early start anyway we decided the night before that we’d head out by 12pm to arrive bang on time for the 2pm check in time. Side note: I swear check in times nowadays get later and later… Bit of a cheek considering check out is usually something eye-wateringly early like 10am (hey, that is early if you’re on holiday time okay?!). This cheeky little system means that we’re paying for something like 20 hours’ stay rather than a full day but I guess that’s why they call it a one night’s stay, cunning. Anyway, I digress… As I was saying we decided we’d leave at 12pm to arrive at 1pm. LOL. We left and 5pm and got there at 8pm. Standard procedure… If we ever get married we will HAVE to camp out at the chapel the night before, sleeping bags and all. It is the only way we will get there before our guest all give up and leave… 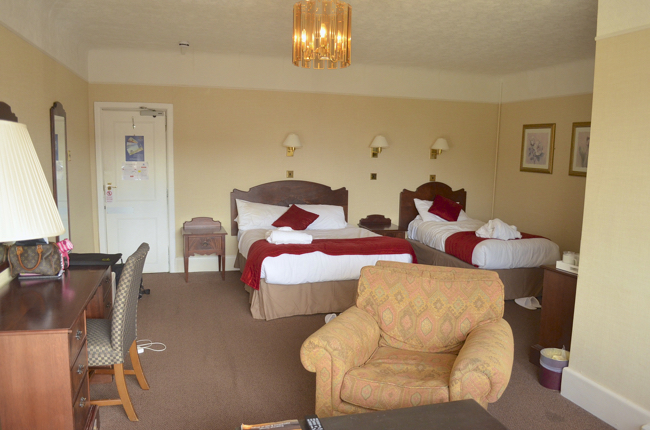 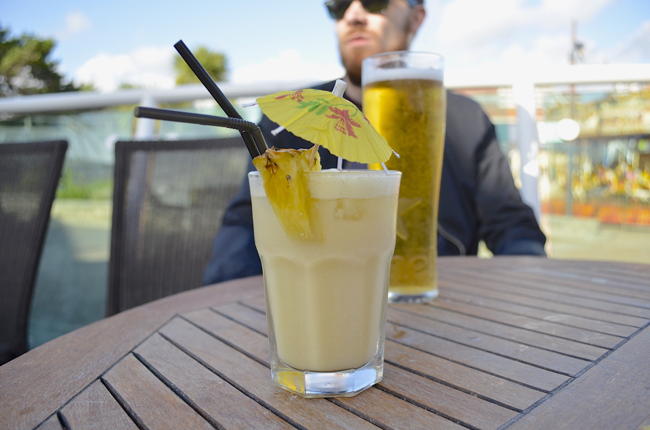 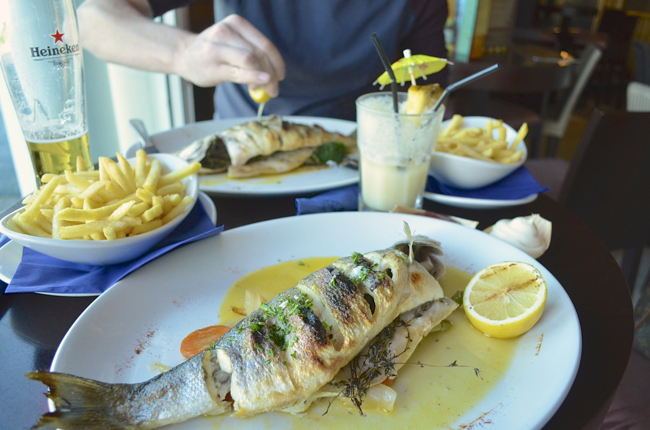 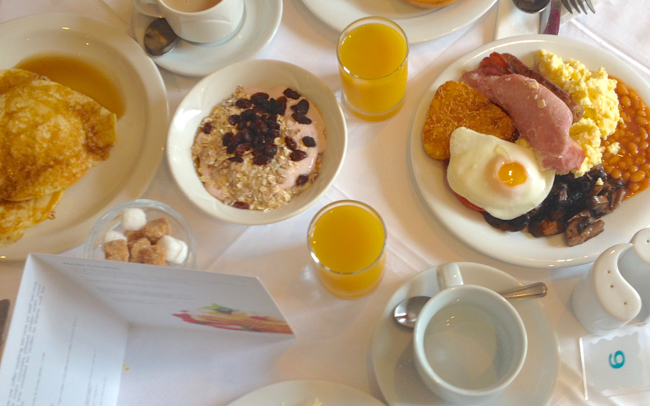 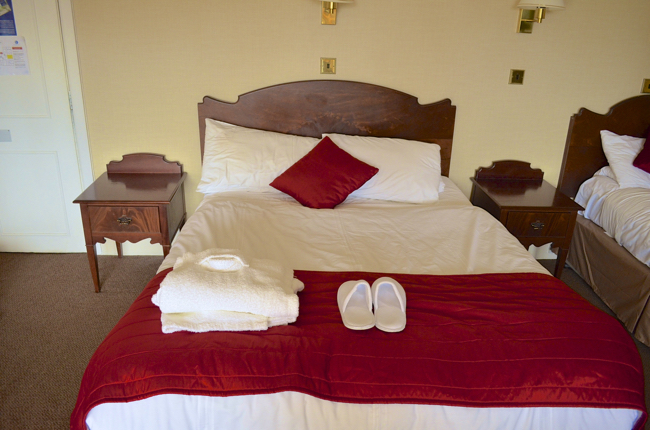 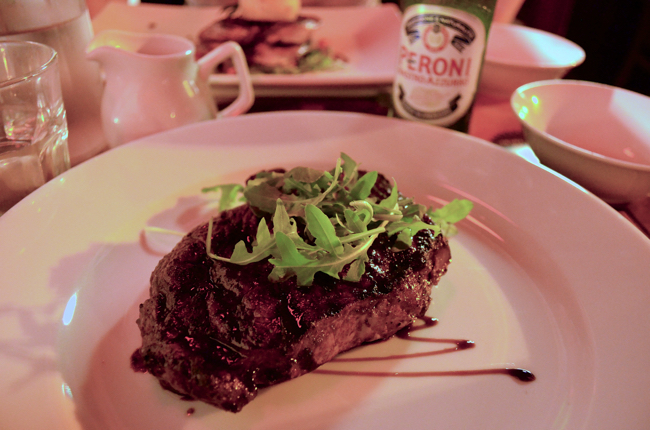 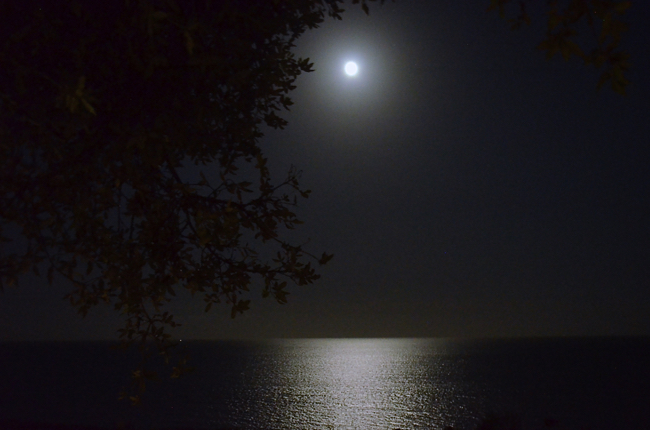 Anyway, I pretty much vlogged the rest of the trip so watch on for a glimpse at what we got up to.

Overall I really like the Queens Hotel if you want an affordable option that still has all of the nice  touches like a gym, free wifi and a great breakfast selection. The hotel was clean with great facilities and the customer service was excellent. I wouldn’t hesitate to stay here again, definitely recommend!