Surprise! I was going to post this next week but realised I want to take prettier pictures of the baking recipe I had planned for today so instead you have…fish! Very pretty, cool fish though. In case you missed yesterday’s post, my younger sister and I had the pleasure of spending a long and sunny few days in Valencia recently and on her birthday we ventured to the awesome L’Oceanogràfic oceanarium where we spent the best part of a day gawping at all of the beautiful creatures. 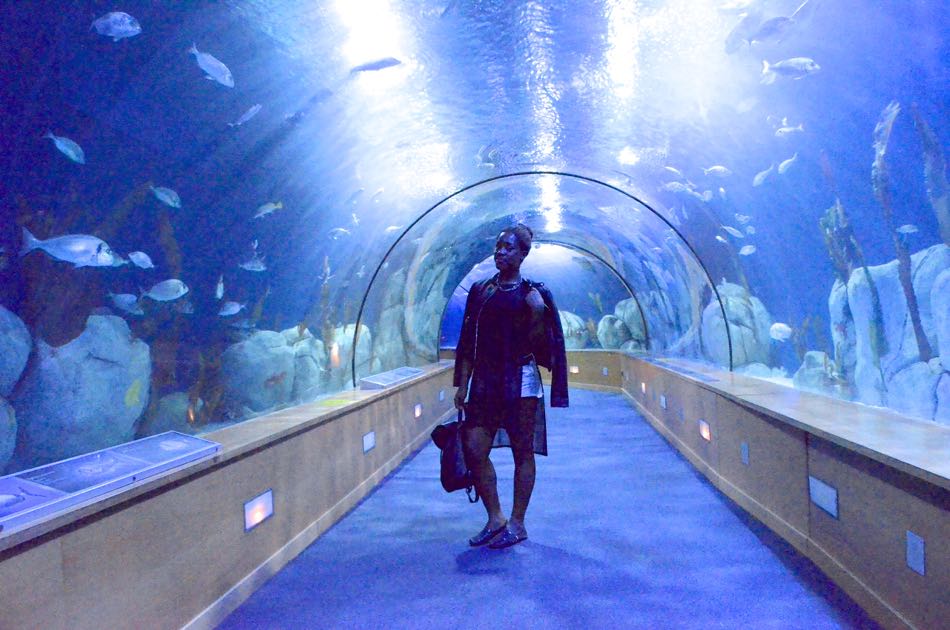 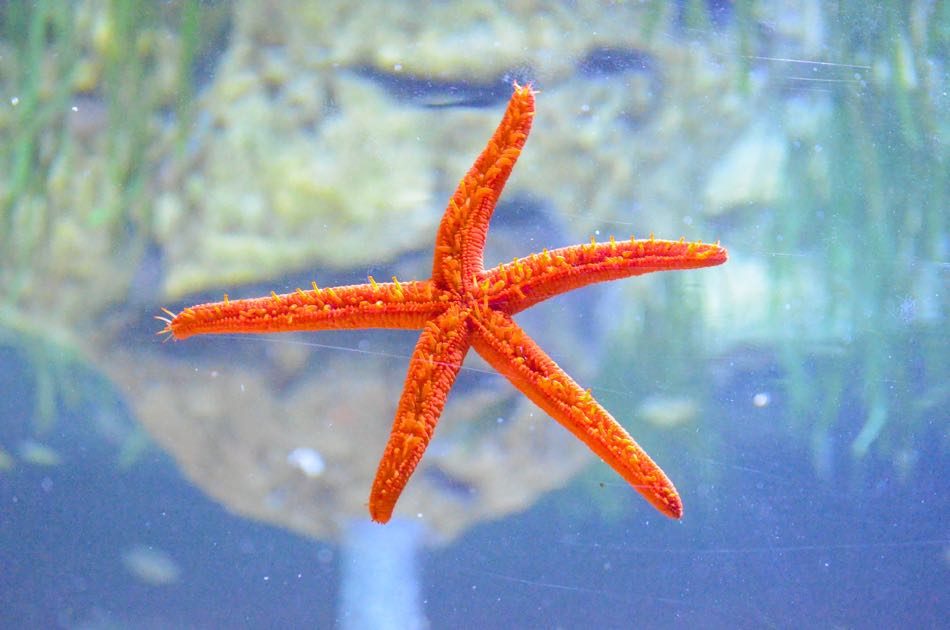 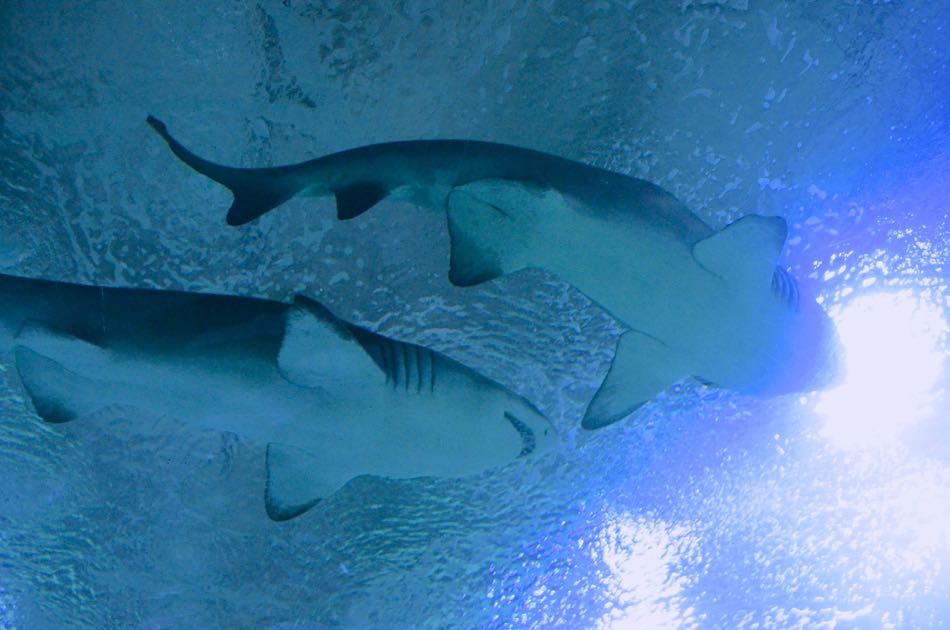 Read on to disappear into a watery world of wonder and if you missed Part One of my Valencia travel diary then you can read that here.


We started the day with… a dolphin display!!! As I said in yesterday’s post, I’m not sure how I feel about animals shows what them being kept in captivity even if they seem happy but this entire show was dedicated to explaining how incredibly endangered dolphins are and what we can do as humans to help solve the issue e.g. the depth of impact littering beaches has and watching our carbon footprints so I feel like it was a good cause overall as it educates thousands of people every year, especially kids. I also filmed parts of the show for the Valencia vlog video I’m posting this weekend so check back to see when that’s up! 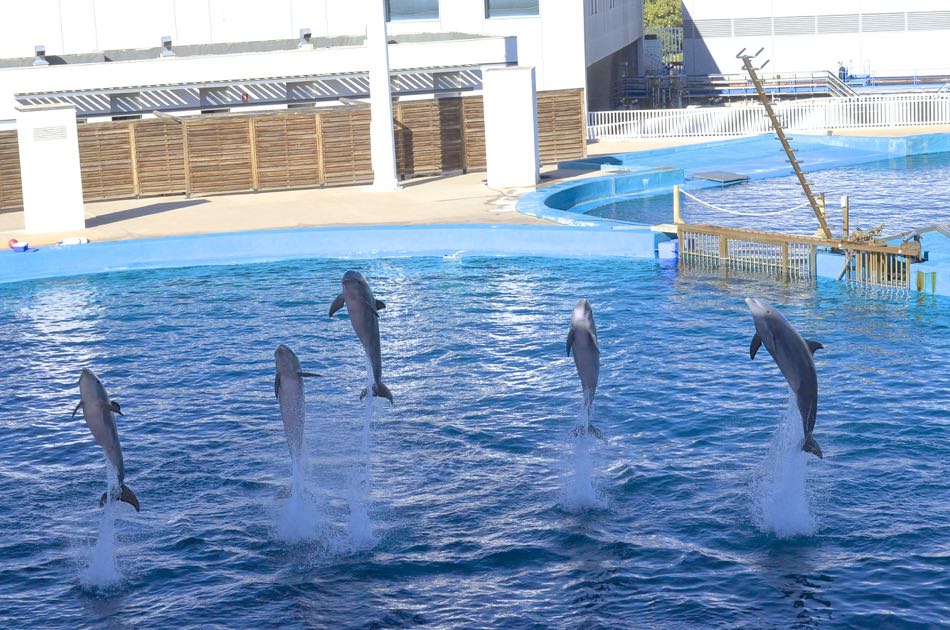 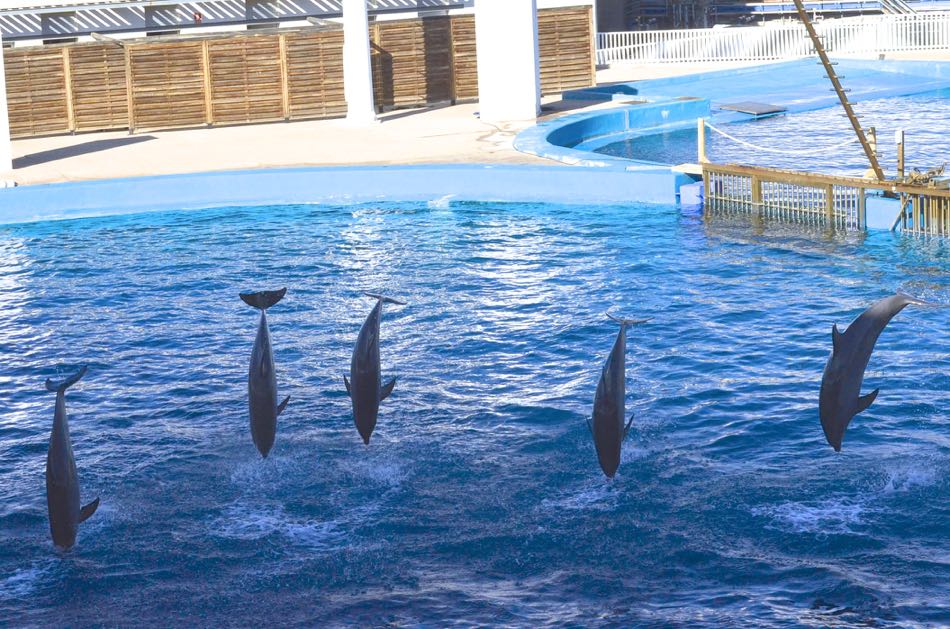 It was so nice sitting outside in the heat in November and when the show was over we headed indoors. Being in the tunnel, under the water, was probably the closest to being a mermaid I’ll ever get so I hung around and made the most of it! 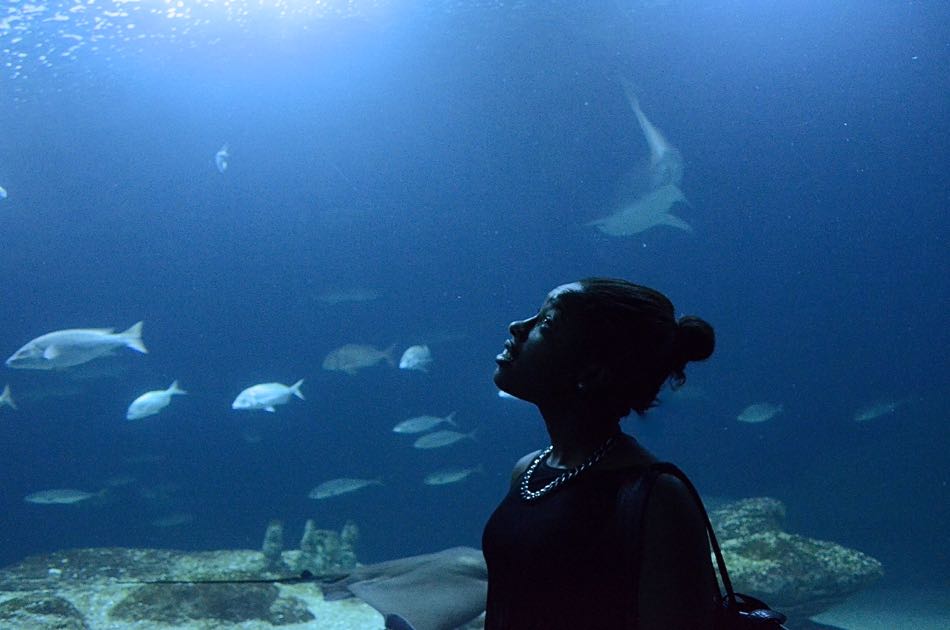 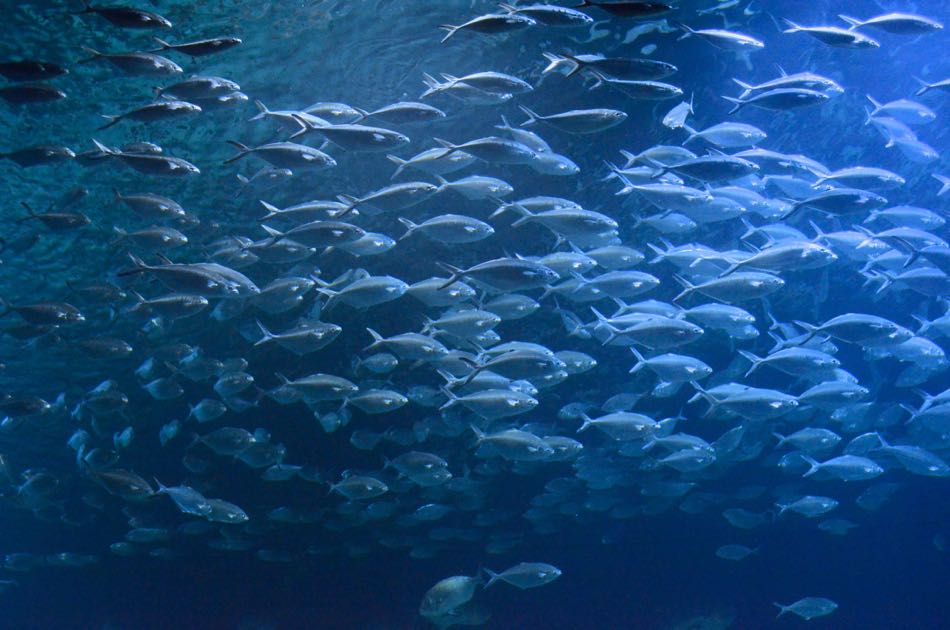 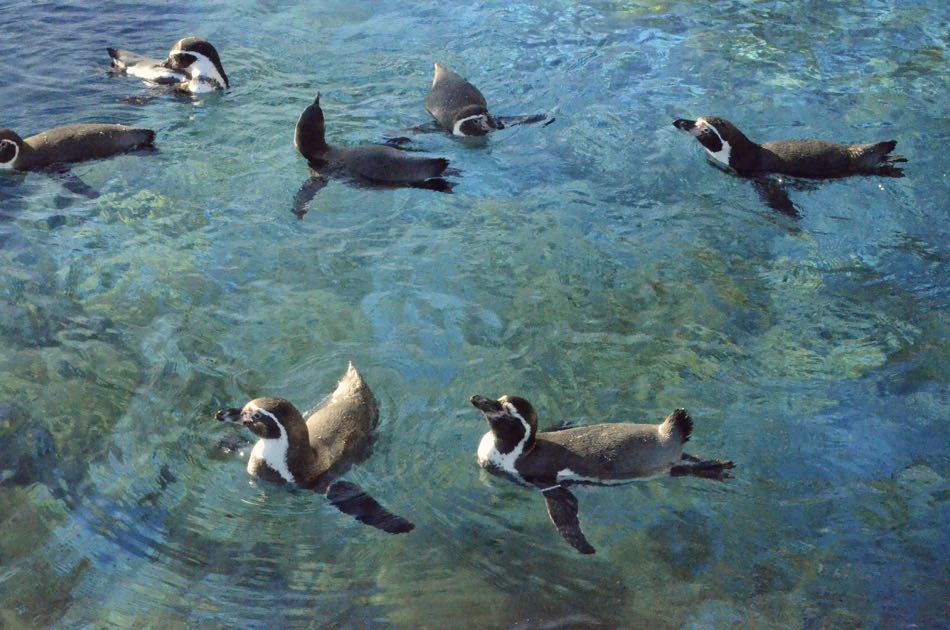 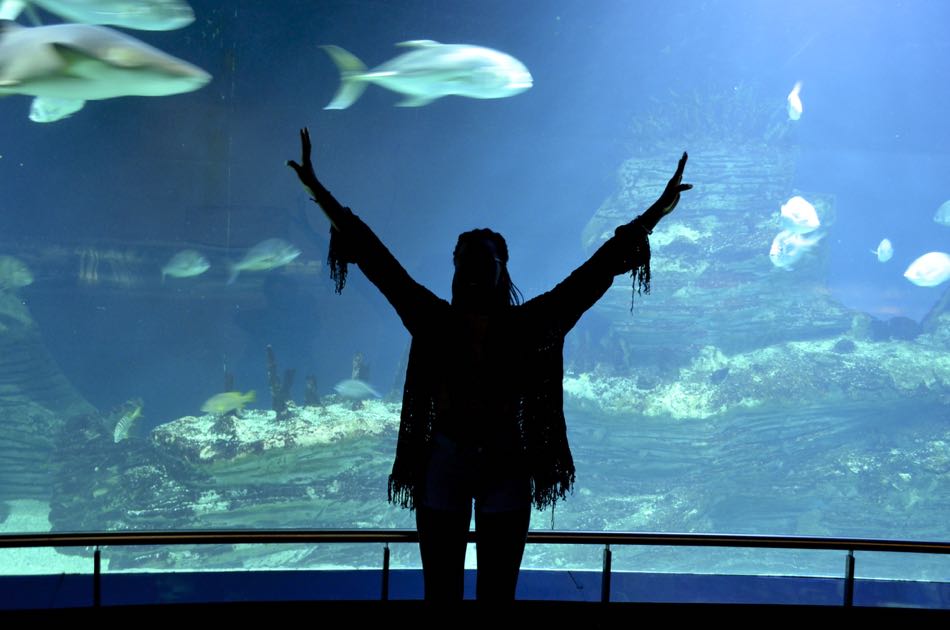 I’m sorry but I frigging hate string rays!!! I find their weird, clownish underside really, really creepy… Not to mention their super sharp and dangerous tails… no thanks! 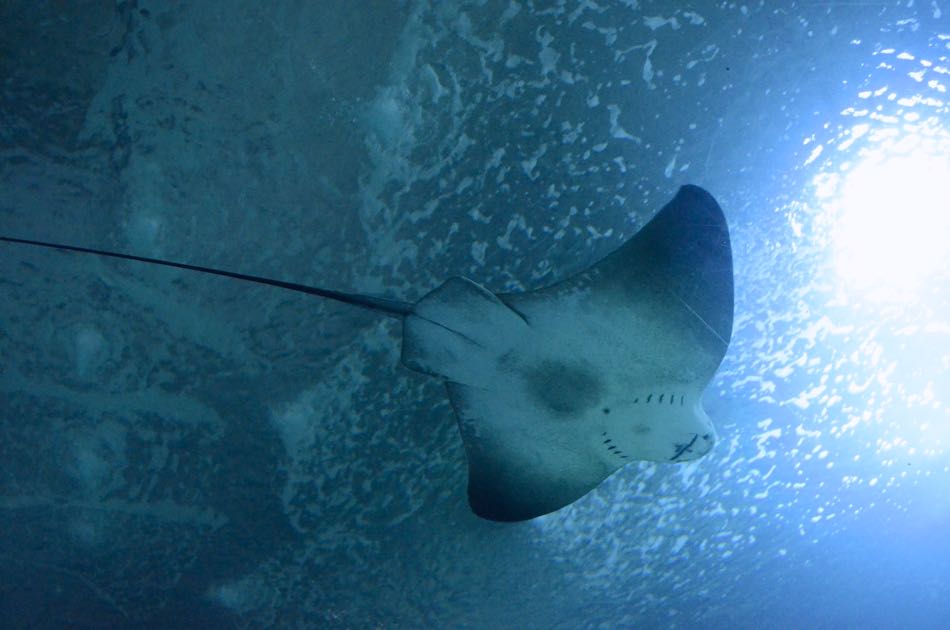 Jellyfish on the other hand, are just beautiful. Even though I know they sting too, I don’t mind because they’re just so fascinating to watch. Incredibly delicate and luminescent with so many different parts all dancing and flicking so majestically in the water. The fact that they can sting actually makes them all the more beautiful to me because it’s like they have this dark side hidden under all that delicate beauty and so they’re not as fragile as they look. I managed to film some close up for the vlog video I’m posting this weekend so you’ll get to see them in even more detail. 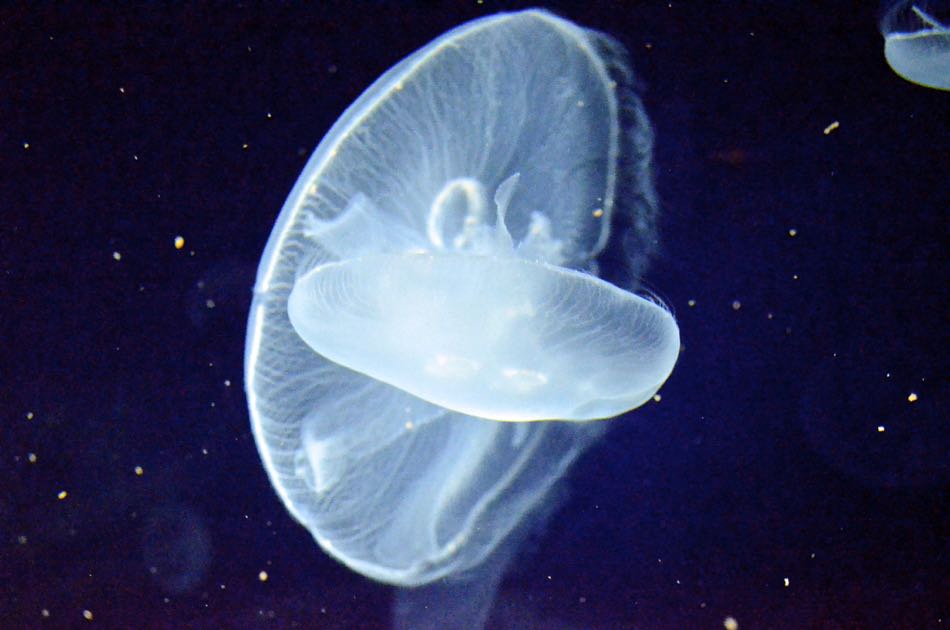 Nemoooooooo! Had to be said. 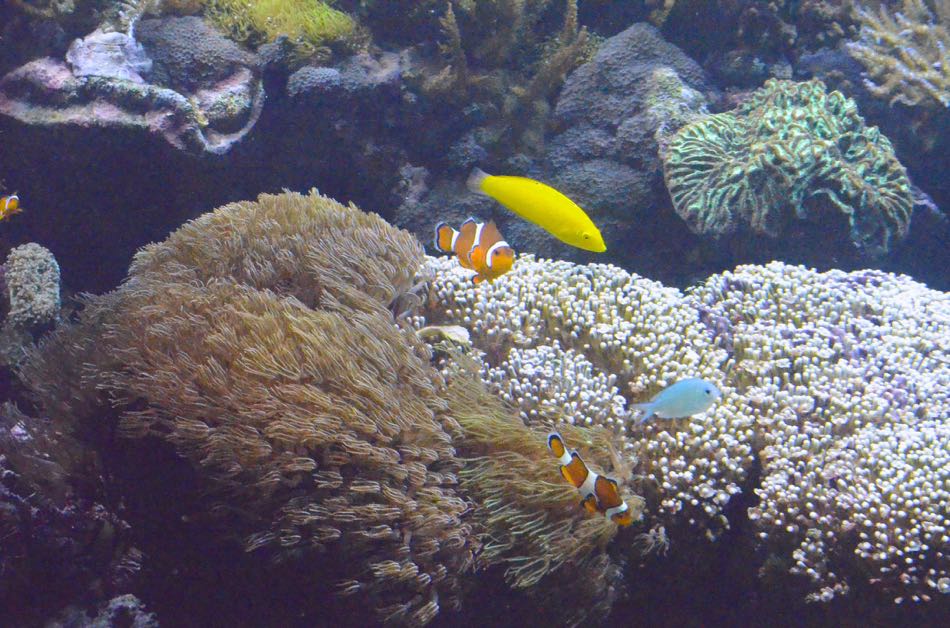 This seal was having a whale of a time, slowly backstroking in the outdoor enclosure. 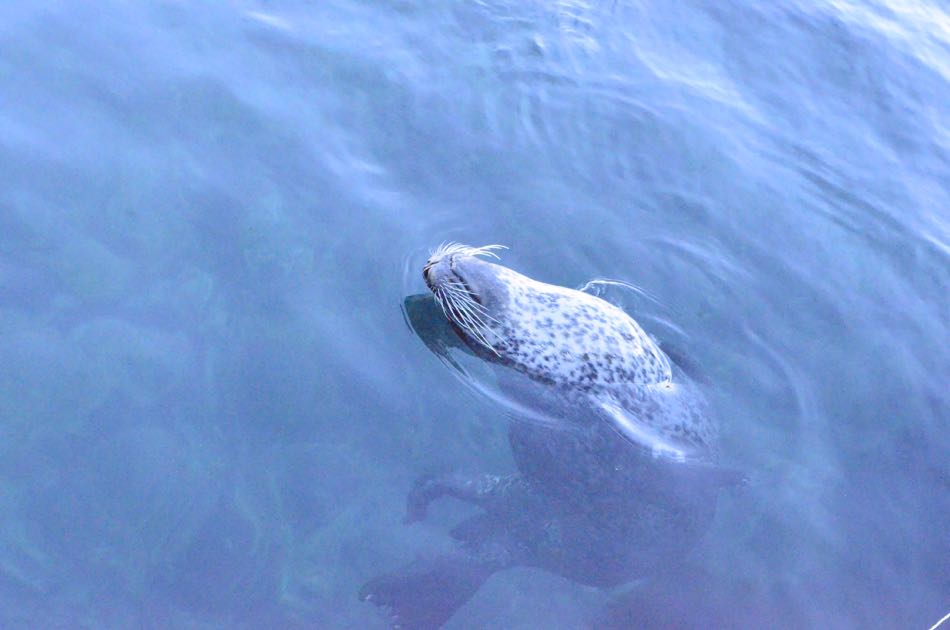 This penguin was a maniac, going from zooming through the water at lightening speed (they swim so fast!) to just bobbing like this. Lad. Is it bad that I’m jealous of his pose haha? I’ve been wanting to get a cool half underwater holiday photo of myself like this for the loooongest time. Someone pleeeease buy me an underwater camera. Or a tank so someone can photograph me from the outside like this. 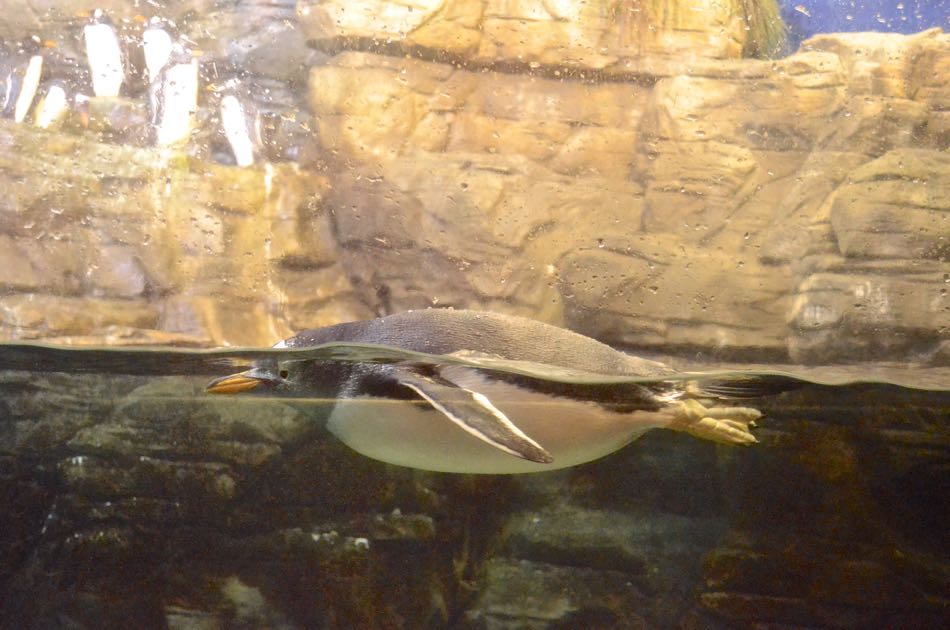 We ended the afternoon at the bird sanctuary surrounded by pretty pink flamingos. After this wholesome day of family fun we went home for a much need nap and then out to da clubbbbbb. More on that in the next post!

There’s you have it! If you missed yesterday’s post on our first few days in Valencia (including a hilarious naked pervert story!) then click right hurrr. As I said, I vlogged during the trip too so that’ll be going up on my YouTube channel on Saturday and in the meantime I have some cool outfit photos to show you tomorrow – can’t wait!